In support of Orvis' commitment to restoring the everglades and Florida's southern rivers I am donating a portion of each 2017 charter fee to the Everglades Trust. I applaud Orvis for becoming involed in this important cause. I became an Orvis Endorsed Guide over 20 years ago because of the Company's commitment to conservation. Those of us who make our livelihood from natural resources should give back to them. - Capt. Dave Pecci 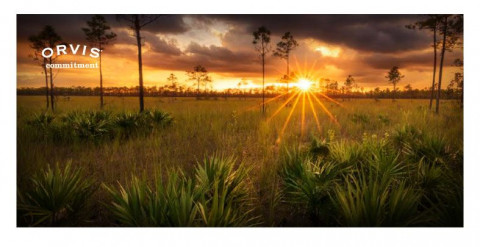 The Orvis Company is partnering with anglers to help the Everglades Foundation save America's iconic wetland. Orvis will match every donation dollar for dollar up to $45,000 for a total contribution of $90,000.

To help, send your check to: The Everglades Foundation c/o The Orvis Company 178 Conservation Way Sunderland, VT 05250, or donate online.

I challenge all of you to donate to this extremely important cause.

First, Join Orvis in the Fight to Save America's Iconic Wetland by signing the #NowOrNeverglades Petition Today!

Second donate to the Everglades Foundation and Orvis will match your donation dollar for dollar.

The Everglades and the Florida coastal ecosystem is a national treasure on the verge of extinction. The Everglades is home to hundreds of species of wading birds, mammals, fish, reptiles, amphibians and plants, and to more than 70 threatened and endangered species. It is one of world's most remarkable ecosystems giving life to Florida Bay, the Florida Keys, and is the source of water for millions, and yet, the Everglades and Florida's coast are on life support.

Each and every day 1.5 billion gallons of polluted water is released into two of Florida's most popular sport fishing, boating and tourism areas. Historic water flow has been altered, discharging billions of gallons of freshwater from Lake Okeechobee into the St. Lucie and Caloosahatchee estuaries, interfering with the balance of fresh and saltwater. This imbalance leads to massive blue-green algae blooms, which suffocate seagrass and are toxic to wildlife, pets, and people. Meanwhile, the redirection of freshwater has left South Florida to suffer drought conditions and a massive seagrass die-off. The Everglades are on the brink of collapse.

Nearly 20 years ago the Army Corps of Engineers, Democrats and Republicans in Congress and the Florida legislature agreed on a solution: The Comprehensive Everglades Restoration Plan (CERP). A massive reservoir, to be built just south of Lake Okeechobee, would capture and store fresh rainwater during the rainy season to be channeled south, and redistributed to the Everglades during the dry months. Florida voters overwhelmingly approved the Land Acquisition Trust Fund to purchase lands for the reservoir. In September of 2016, in a rare show of bipartisan unity, the United States Congress reaffirmed their commitment to this project by passing the Water Resources Development Act, which provides federal funding for CERP. The final hurdle is convincing the Florida legislature to move forward.

Sign the #NowOrNeverglades declaration now. By signing the declaration you're joining more than 200 scientists, and countless Floridians and Everglades warriors, who believe that increased storage, treatment and transportation of water south of Lake Okeechobee in the Everglades Agricultural Area (EAA) is essential to the following:

And join Orvis in the fight to save the Everglades. Visit Everglades Foundation to make your donation. Orvis will match your gift, dollar for dollar, up to $45,000, for a goal of $90,000 to preserve America's River of Grass.​ 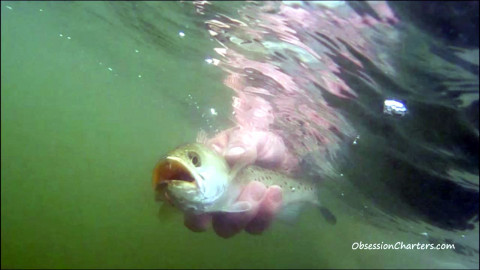 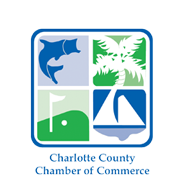 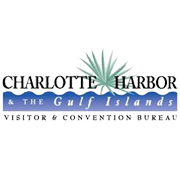 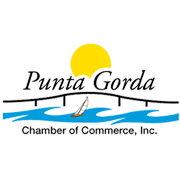 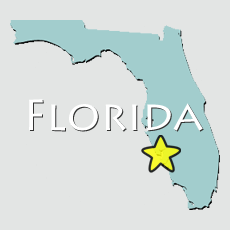 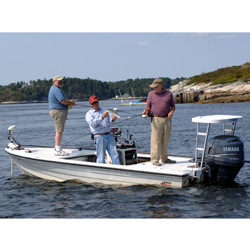 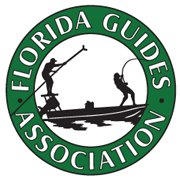 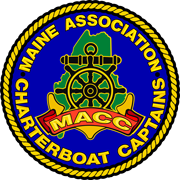 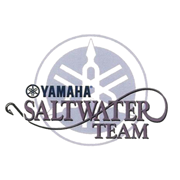